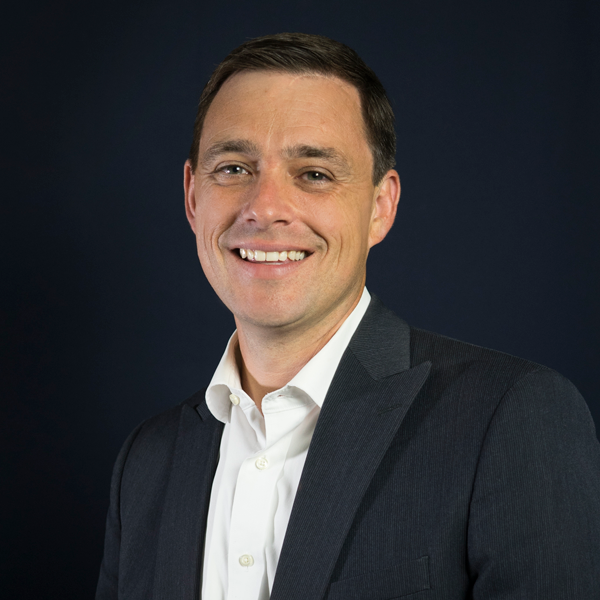 Kreman has a broad commitment to the public good. He has served as the president of the alumni association at his alma mater, the University of Nebraska at Kearney (UNK). Under his leadership, the alumni association transformed its governance structure and completely turned over the board. He has also engaged outside of higher education as a proud member of the Noblesville Rotary Club, currently serving as its president-elect. He is a passionate believer in the ability of citizens to mobilize for the public good.

A native of Kearney, Neb., Kreman earned a bachelor’s degree in general studies from UNK. He served the Theta Kappa Chapter as vice president and philanthropy chairman. While at UNK Kreman was a member of the UNK golf team, Mortar Board society and a member of several collegiate choirs. Kreman graduated from Delta Tau Delta’s 2001 Leadership Academy in Oklahoma City. In 2011, Kreman graduated from the Indiana University School of Public and Environmental Affairs (SPEA) with a masters degree in public administration. In his spare time, he enjoys traveling, golf and reading.

Chief staff officer of Delta Tau Delta, responsible for the day-to-day management of the Central Office and implementation of the Fraternity's strategic plan
< Back