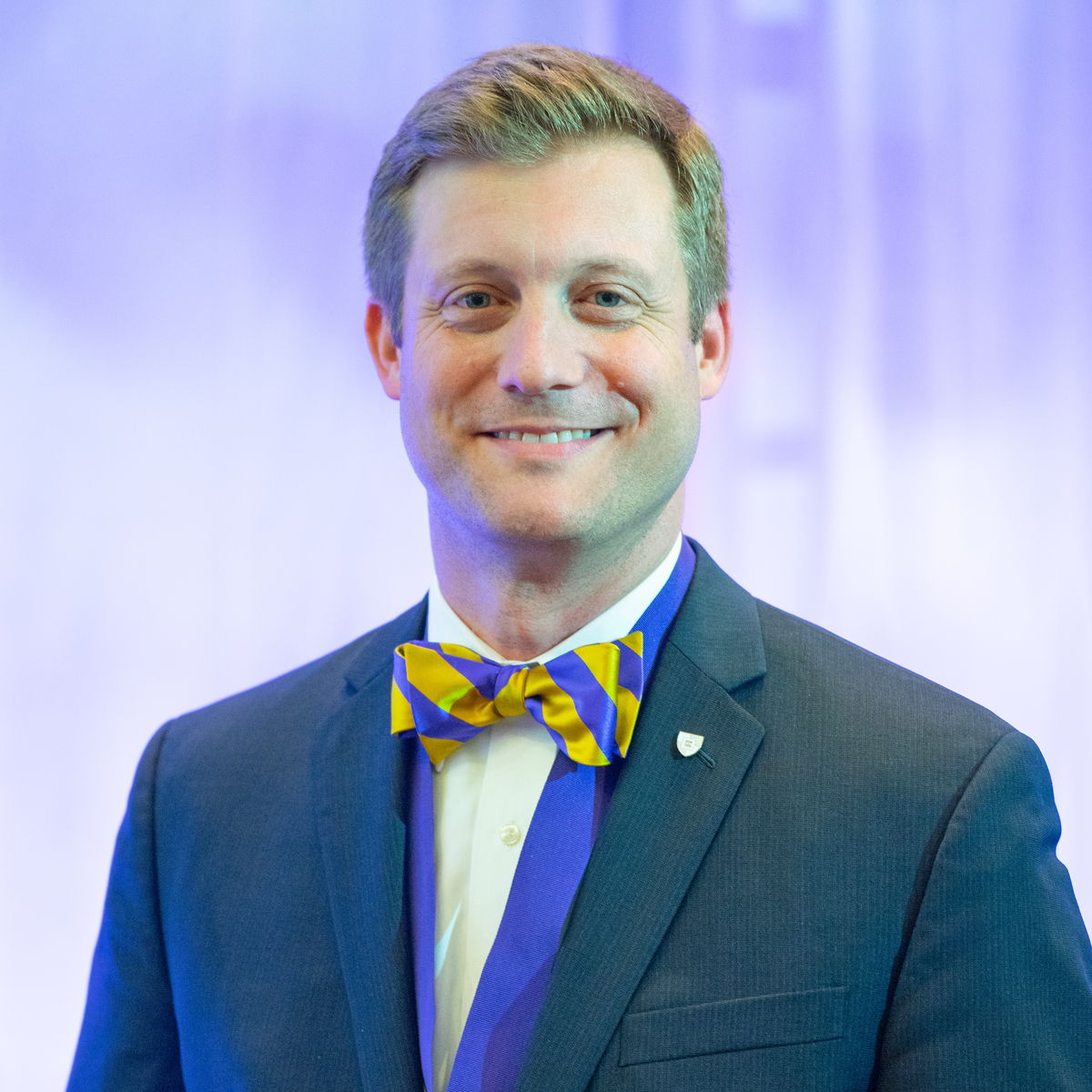 Wisbrock was initiated in 1994 at Gamma Kappa Chapter at the University of Missouri in Columbia, Mo. As an undergraduate, he served as president and vice president of his chapter. He graduated from Mizzou with a degree in television and radio production.

Wisbrock worked for the Delta Tau Delta Central Office as a chapter consultant for two years after college having specific responsibility for colonies and colonization during his second year. During his time on staff, he visited more than 90 campuses across the U.S. and Canada and was involved in the establishment of chapters at Northern Arizona University, Butler University, University of South Carolina, University Georgia, Wittenberg University, Muhlenberg College and the College of Idaho.

In the last two decades, he has worked for several healthcare software companies but currently serves as the senior vice president of operations for Cloudmed a revenue cycle intelligence (AI) provider in the healthcare Industry. Wisbrock is a native of the St. Louis metro area and currently resides in the suburb of Chesterfield with his wife Julie (University of Kansas 1999, Alpha Chi Omega) and two daughters. In his spare time, Wisbrock is an avid vinyl collector and enjoys hiking and camping.