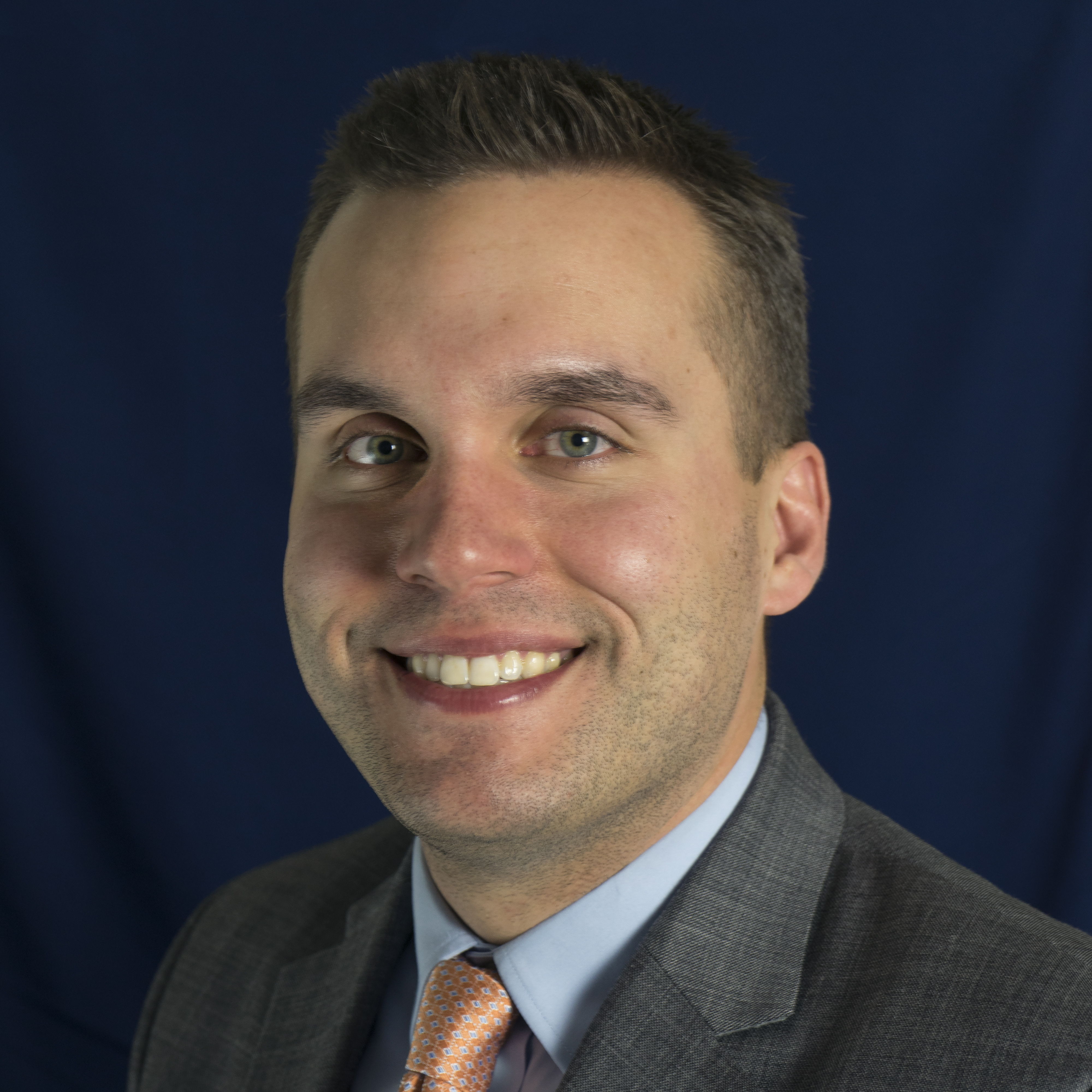 Bryan Adams was elected international secretary at Karnea in 2020. Previously he served as Eastern Division president elected in 2015 and 2017.

Adams has served the Fraternity as a division vice president responsible for the Gamma Nu and Beta Nu Chapters, and later worked with the Beta Mu and Iota Omicron Chapters. In 2010 he was appointed treasurer for the Eastern Division and served in that role until his election as division president. Adams was a recipient of the William J. Fraering Award at the 2015 Eastern Division Conference.

Adams received his B.A. in history and psychology from the University of Maine in 2007, his M.S. in educational psychology from the University of Southern Maine in 2009, and his M.A. in higher education administration from Boston College in 2011. He currently lives in Boston, Mass. and works for Boston University in the student activities office coordinating large scale events for the student community.

Supervises the keeping of written records of all business meetings. Oversees Fraternity public relations efforts. Promotes and encourages the development of alumni chapters and activities.
< Back