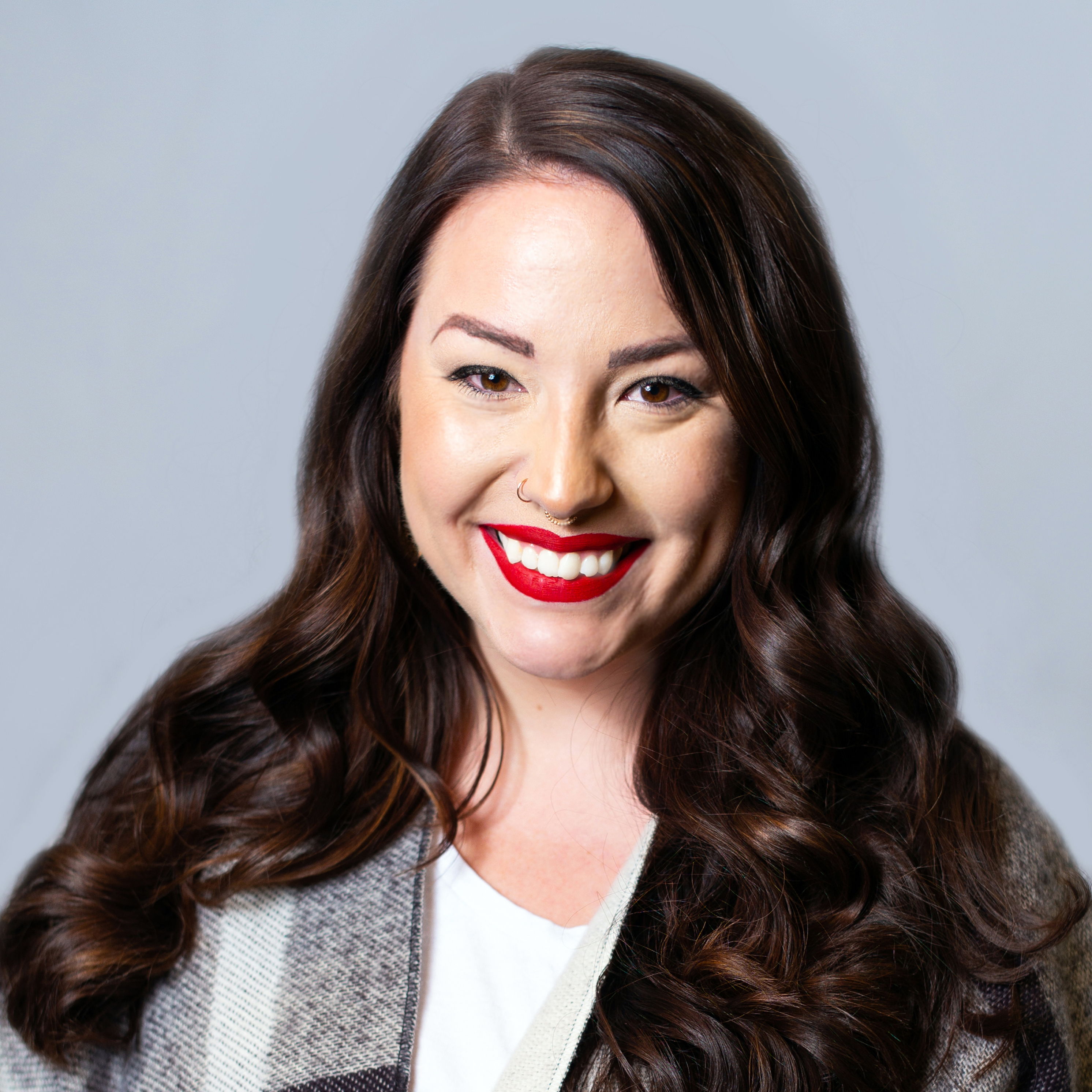 Alex Kennedy joined the Delta Tau Delta staff after serving as chapter services coordinator at Alpha Sigma Tau Sorority where she worked directly with collegiate chapters and oversaw the creation and design of learning and development initiatives. She was responsible for the development, implementation and support for individual members and chapter academic success. Kennedy oversaw the delivery and curriculum development for the organization's four-year member development program, Illuminate. An accomplished facilitator, she managed the recruitment and training of facilitators for organizational programs.

Kennedy served as coordinator of Student Activities/Greek Affairs at Western Kentucky University from 2014 to 2016 where she advised 33 fraternities and sororities and council executive boards with an overall population of 2,400 students. While on campus, she created and facilitated programming for the fraternal community.

Before her work at Western Kentucky, she enjoyed a short stint working with the fraternal community at Central Michigan University.

She is a member of Alpha Gamma Delta Fraternity, having served as a volunteer since her collegiate graduation most notably serving as the Indianapolis Alumnae Club president. She also volunteers with the Junior League of Indianapolis and Girls Inc. of Greater Indianapolis.