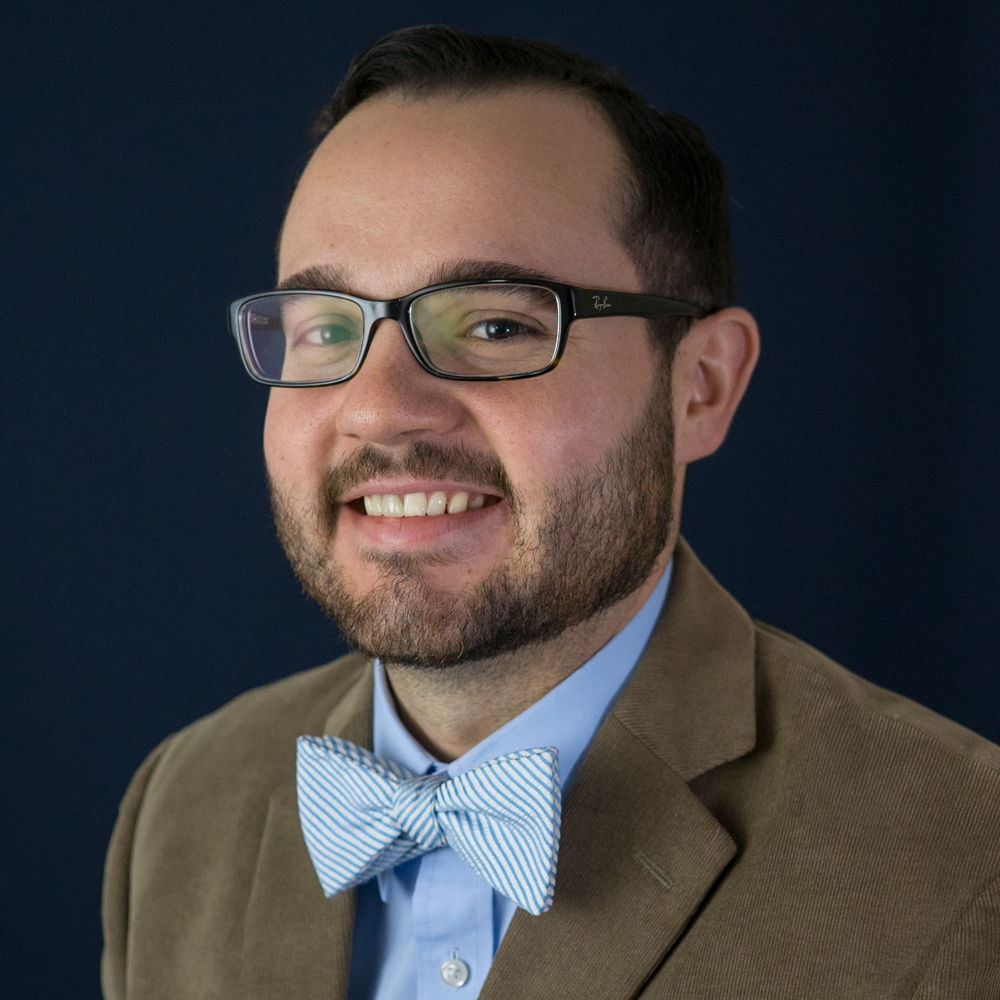 Abbott was appointed as the Fraternity’s director of growth in April 2018. He joined the Central Office as a chapter leadership consultant in June 2017. In his first year on staff as a chapter leadership consultant, he traveled a region that spread from Louisiana to southern California and made many visits to chapters and colonies. He also participated in new expansion projects along his journey in the fall 2017 and spring 2018 semesters.

Abbott is in the process of completing his master’s degree in business administration from Morehead State University. In his spare time, Abbott enjoys cooking, fishing, golfing, watching sports and spending time with his girlfriend, Vanessa, and their adopted Labrador retriever mix, Willow.

The director of growth coordinates all aspects of the Fraternity’s expansion program. He is responsible for finding new expansion opportunities and training staff to recruit founding fathers. He coordinates service delivery to all colonies ensuring their expedient installation.
< Back